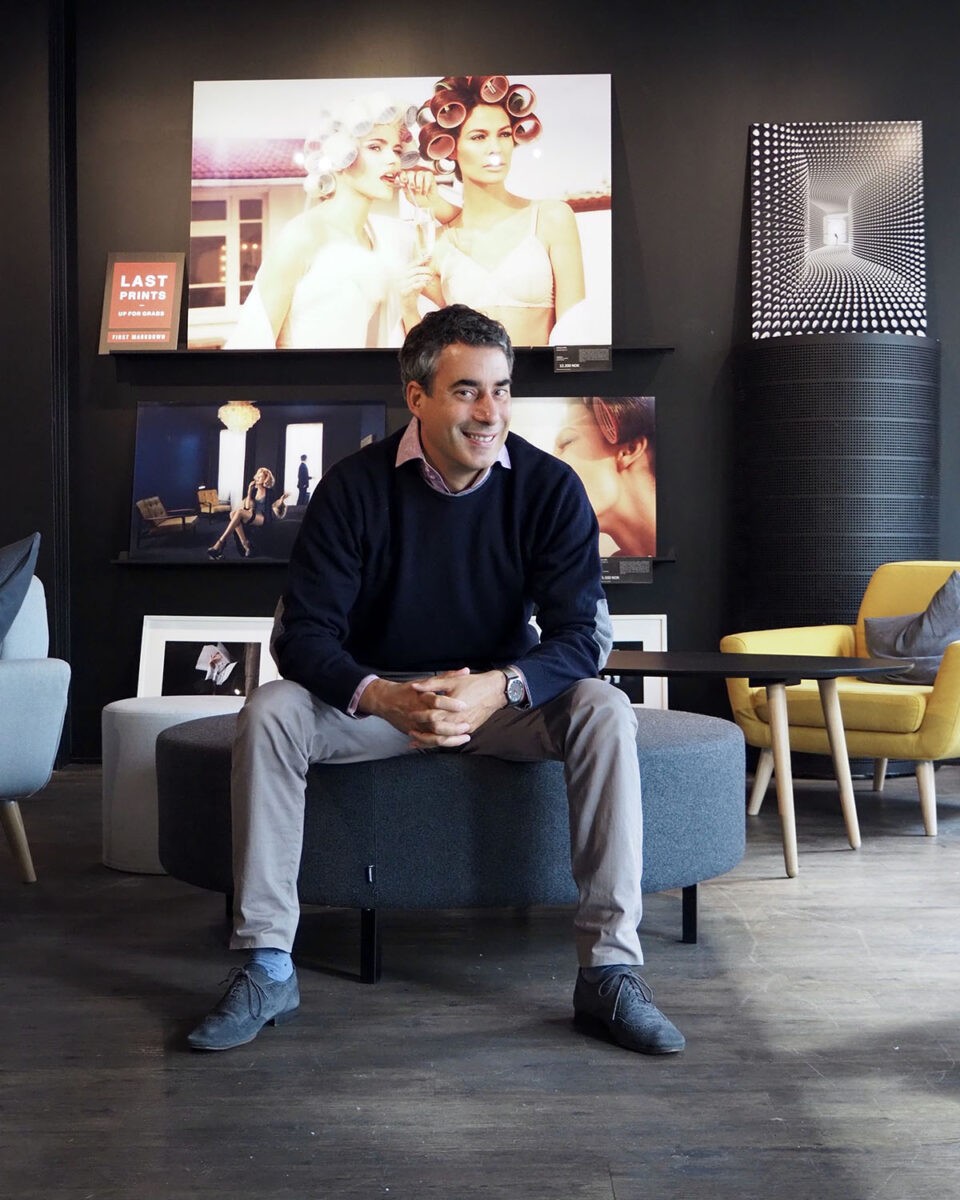 Nicola Lolli and his photography

You changed to digital photography in 2009. Why do you prefer it?

I was shooting films for diapositives. I liked them because the development process of the negative film to a positive film (diapositive) does not allow much changes of the exposure settings. This means that the result of exposure I decided when shooting was maintained in the development process. This was not the case of shooting with films for colour prints, because the development process of the prints allowed for a much larger modification of the exposure settings. Therefore it was impossible to know the results beforehand. In 2009 digital cameras where already popular and many stopped using films especially those for diapositives. Therefore, it happened that it was more difficult to find a decent laboratory for developing the films and for making prints from the films (they were called cybachrome prints). I then decided to move to digital photography, but I still use my old analogue camera for shooting B/W films, which I develop by myself. At the beginning I did not like the freedom of massively postprocess digital files and I used my digital camera as it were an analogue one. After some practising I understood the large possibility of artistic expression that digital files have, in comparison to films. But still, I have some nostalgy for those

Can you tell a little about your favourite subjects?

I like to shoot at natural landscapes, as they are amazing in Norway and there is always a large variety of light and colours situations, and subjects. I am interested now in delivering a feeling of time suspension in my pictures by editing the colour toning and choosing subjects that show time stills. For instance freezing the movement of clouds or shooting at still water of a lake

Can you mention some photographers you like, maybe someone who has influenced your style?

I am not sure if I can say I have my own style, as I like to experiment with different subjects, shooting techniques, and postprocessing effects. When I started I learned from a book by Andreas Feininger and I really liked his high-contrast B/W pictures (mainly of buildings). Since I was studying architecture, most of my subjects were buildings at that time. My studies of architecture definitely influenced my composition technique, which is mostly based on geometrical division of the frame. I am always looking at other photographers to get inspirations, as you never stop learning

You also like to shoot on and develop black and white films, isn’t it?

Yes, that is very funny because the possibility that I ruin a film during the development is very likely (I am not so experienced with developing films). For this reason I have to accept the fact that I don’t have a full control of the results of my shooting. My wife Alessandra gave me as a present a lomo (Lomography) camera, where there is absolutely no control of the exposure time and aperture. The camera allows even some light to pass through the body and reach the film. That is superfun! You never know that the result is

You have a current exhibition at Lager11. Do you have any plans about your other exhibitions?

Yes, I am working on a project which consists of mixing water, corn starch, and fluorescent acrylic colours. I shoot at the resulting coloured “blob” with different settings of flash and UV lights. The idea behind is to create imaginary landscapes seen from above, like pictures taken from a drone