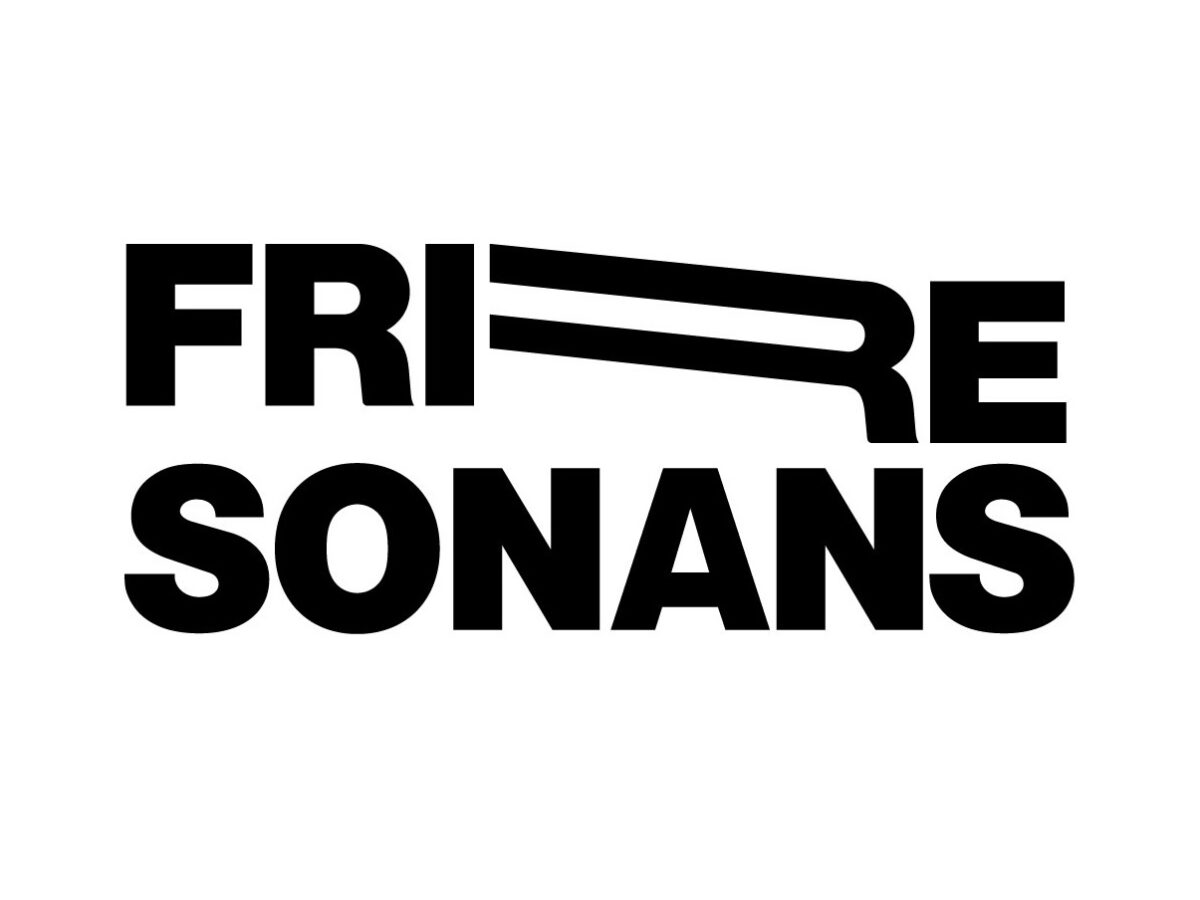 Fri resonans music festival will take place on October 1st and 2nd at Dokkhuset Scene. Read the interview with Tollef Østvang, Peder Overvik Stuberg and Joakim Rainer Petersen, the musicians who are organizing and curating this year’ festival

The festival was founded in 2005. Could you tell us a little about the history and the mission of the festival?

Tollef Østvang: Yes, Fri resonans was founded back in 2005 by the musicians Kim Myhr, Martin Taxt and Håvard Volden. The festival was organized annually between 2005 – 2012. After a three-year hiatus, the festival was revitalized in 2016 by the musicians Tollef Østvang, Kyrre Laastad and Mette Rasmussen. For the past two years the festival has been curated and organized by Tollef Østvang, Peder Overvik Stuberg and Joakim Rainer Petersen. The objective is to create increased enthusiasm, acceptance and understanding of alternative musical expressions.

There are a lot of music festivals here in Trondheim. What is the main distinguishing feature of this particular one?

Joakim Rainer Petersen: The main distinguishing feature I would say is the big span of musical expressions on the festival program. It is usually very different acts each year, and the program can include everything from deep house to contemporary classical music and free jazz to Norwegian folk music. What the acts usually have in common is that you can find them on the fringe of their musical genres, often breaking with it’s conventions. It is very important to us to have a balance between presenting the local and international music scene, something that has been quite difficult during the restrictions of the covid pandemic. This year we managed to get a few international acts, as opposed to last year

You who organize and curate Fri resonans are musicians yourself. How does this fact affect the festival?

Joakim Rainer Petersen: As musicians we are deep in the environment ourselves, therefore we have a big network to draw upon and are always curious about what musicians are doing and what moves in the music scene on a regular basis. As musicians organizing a festival we know how it is being on both sides of the curtain, so we share the values, and concerns and want to give other musicians fair working conditions!

Could you tell us about this year’ festival program?

Peder Stuberg: This year we are presenting seven top quality concerts during the two-day festival. This year’s program consists mainly of bands and acts on the European scene for jazz music and improvised music. Last year we had only Norwegian and Swedish musicians playing at the festival, but this year we are happy to present musicians and bands from all over Europe. The festival opens on Friday with a interdisciplinary free improvised set with musicians Matilda Rolfsson and Ole-Henrik Moe and dancer Bára Sigfúsdóttir. This concert is co-curated by nyMusikk Trondheim. The next concert is a duo with trumpet player Susana Santos Silva and bass player Torbjörn Zetterberg. The last concert this evening is with the legendary Scandinavian free jazz band Atomic. Atomic, which has been an institution in European jazz music for the past twenty years, are doing a farewell tour, so this concert at Fri resonans will be the last opportunity to hear this band live in Trondheim, ever. On Saturday it all starts early in the afternoon with a research concert in collaboration with NTNU. It will be a meeting between the Trondheim saxophone legend John Pål Inderberg and the Dutch dada vocalist Jaap Blonk. The evening starts with two duo sets. First a concert with saxophonist Angelika Niescier and pianist Alexander Hawkins. Then follows a concert with the Dutch duo of vocalist Jaap Blonk and guitarist Terrie Ex. The last concert of the festival is with the trio Dell/Lillinger/Westergaard from Berlin. This trio has become a big name on the European music scene for the past years due to their intense, complex and free flowing music.