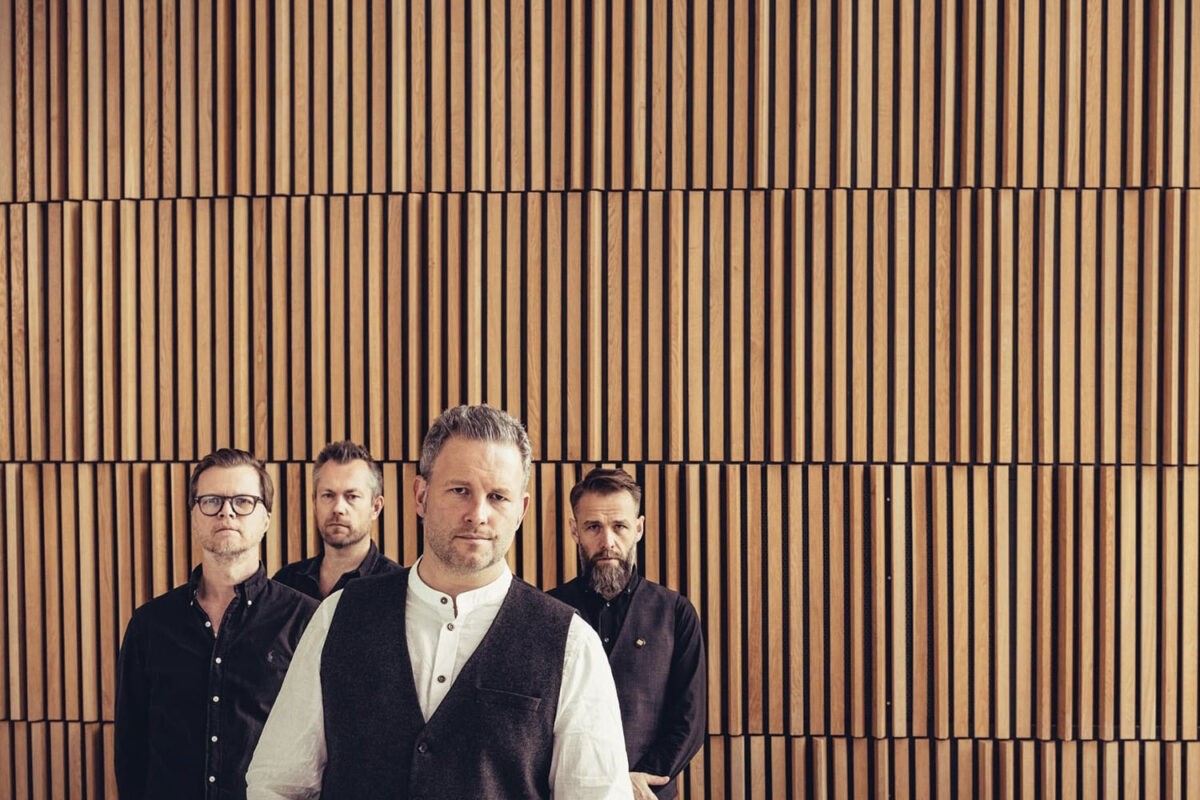 The album is released via the band’ own label Inner East Records. And the producer of this record is none other than Christer Knutsen (Madrugada, Tumbleweed etc.). Read the interview with Terje Espenes of Jack Stillwater

“Dusk” is your fifth album since the eponymous debut album from 2009. What has changed in the band’s sound over the years?

It’s hard to say, but the first album felt kind of naive maybe. We didn’t have a lot of experience with professional studio recording, and we just went along with the process. Thankfully we had a great producer in Kai Andersen back then, who guided us through it all. When I listen to the new album it comes across as more mature and confident, and after playing together for so many years you develop this chemistry you know, where the sound becomes more dynamic and relaxed at the same time.

In your opinion, what was the most innovative thing about this album that you are especially proud of?

I would say the soundscape, and the whole feeling that the album got in the end. Producer Christer Knutsen did a tremendous job in getting the best out of the songs and the band, and I really think it has turned out great. The whole album is consistent, and it has lot of depth.

What was your main inspiration for the new album, musically and lyrically?

Well, it depends, but most of the songs were written during the last couple of years, and it is coloured by the times we all have been going through, But I would say Sturgill Simpson, Chris Isaak, Midnight Choir and perhaps some Nick Cave. It’s a very melodic album. I’ve been listening a lot to Rodney Crowell too, so some lyrical influence from there as well.

The album is produced by Christer Knutsen. When and how did you start working together and are you going to continue this collaboration on your next records?

It all started when Arne Harald Foss came up with the idea, and we all agreed, eventually, that Christer was a great choice as producer. I love Christers solowork and his contributions as a producer for Sivert Høyem, and it was a great experience to have him produce the album. He really dug into the material and brought his A-game. We started off with creative meetings, and worked closely together all the way through the recording-process, and he gave his best. I would love to work with Christer again, and I’m sure that the rest of the guys agree.

What are your concert plans for 2022?

We will play a dozen jobs here in Norway, Starting off at Kolben Kulturhus on february 12th, and then all over the country, in February and March, and also some gigs this summer. We are really looking forward to meeting the audience, and fans again. Hope to see you all soon, and find you in good health!