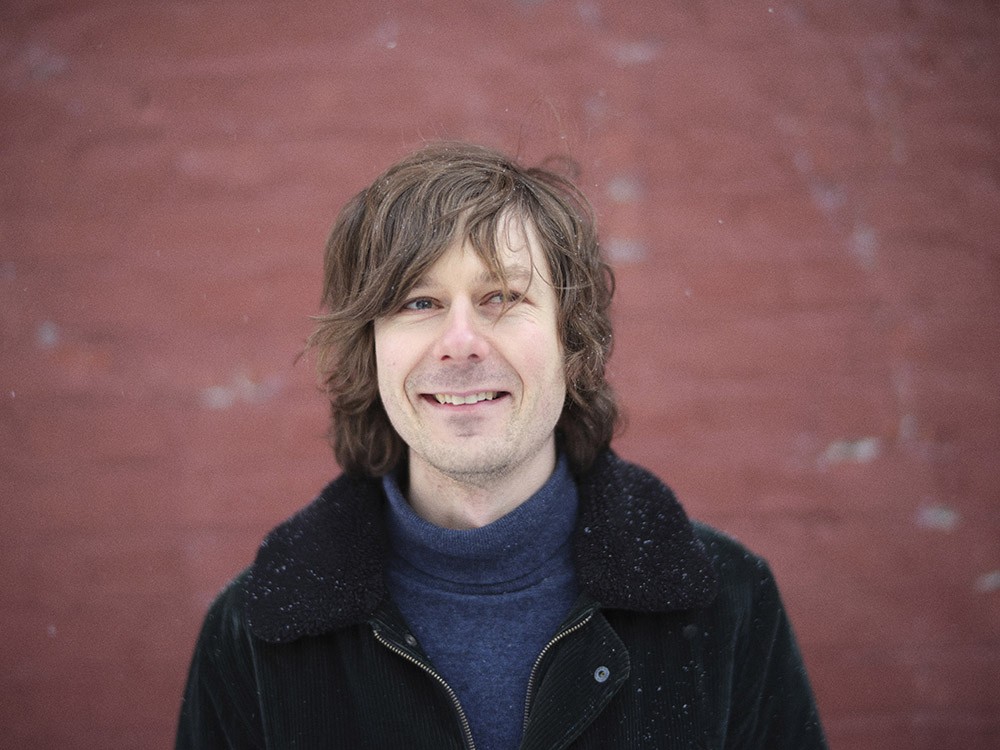 Johannes Holtmon released the first single from his upcoming album on April 1st. Read the interview with the singer-songwriter

Your new album is coming this fall and you have released previously an EP Helt Okei (2016) and an album Misantropesommer (2018). Could you tell us a little about your musical background?

I wrote my first own songs when I was 17 years old, for a band I was in back then, called The Leipzig Affair. These songs were very inspired by music I listened to: Talking Heads, Happy Mondays, LCD Soundsystem, etc. In my early 20s I started writing music that was more “visemusikk” in style: stripped down, text-based songs. I also shifted from English to Norwegian lyrics. This is the way I’ve kept on writing music, but the songs are still very influenced by my “indie” background.

For many years I was based in Bergen, which was where I went to study. All my previous releases were issued on Bergen-based labels. In 2019 I returned to my hometown Trondheim. So I’ve been more active in the Bergen music scene than in Trondheim.

There are two songs on your single, released on April 1st – “Gå sæ vill” / “Kanskje”. Why have you chosen these ones to introduce your upcoming album?

I chose “Gå sæ vill” because I felt it gives a good representation of the album as a whole. And because I am just very happy with it – I think the music and lyrics go well together, and the recording sounds great. And I wanted to release “Kanskje” to include a song that was more stripped down, as a contrast to “Gå sæ vill”. This is actually a song I wrote 10 years ago, but the lyrics feel quite topical in today’s political climate, so it seemed like a good time to put it out.

Compared to your debut album from 2018, what can we expect from the new one?

Misantropesommer was a bit all over the place in terms of genre. The new album is more focused – both musically and lyrically. It is also more inspired by film soundtracks, actually. There are a few instrumental tracks, and some songs that are based on the same melodic material. Part of the melody in “Gå sæ vill”, for instance, is based on another song. Both me and my producer Eirik are really crazy about late 60s/early 70s French film music (Serge Gainsbourg, Alain Goraguer etc.), so this has also been an inspiration on the music.

For you as a songwriter what is the most important thing if we are speaking about the lyrics?

The most important thing is that the lyrics fit with the music, I think. I tend to write the music before I write the lyrics, which is a challenge, because then the melody often has a strong identity that the lyrics have to replicate. At the same time, I have an inclination towards writing lyrics with puns and humor, which can easily take the attention away from the music. So it can be difficult!

Both songs on this single are produced and mixed by Eirik Marinius Sandvik. Did he work on the whole album?

Yes, we produced the album in his studio in Bergen, and he also mixed the whole thing. I’ve worked with him on both Helt okei EP and Misantropesommer as well, so we know each other well, have the same visions for the music, and have a lot of fun recording. He is a really great producer that deserves much more attention!

Are you going to release more singles before the new album is coming this fall?

Yes! There will be a few more singles, which I’m really looking forward to sharing with everybody.

Listen to the new single on all streaming services
https://hyperfollow.com/johannesholtmon