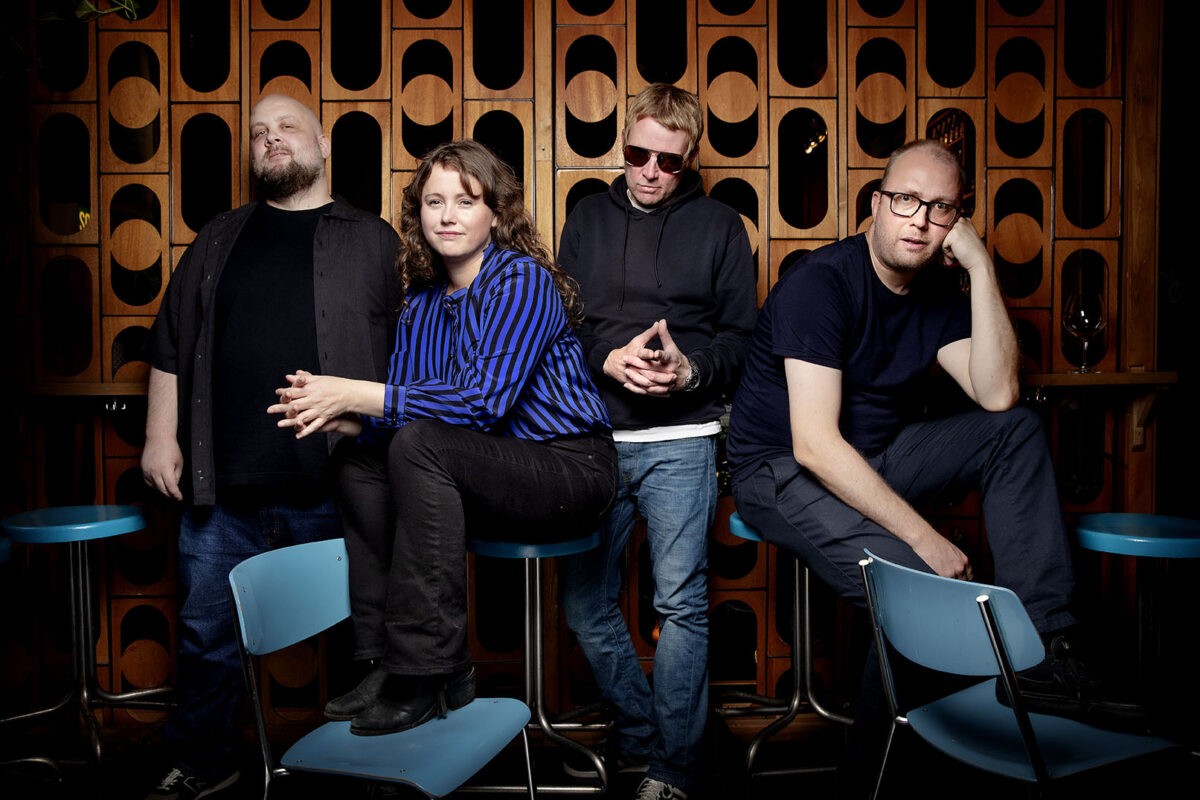 The eight songs of the album are inspired by Dennis Wilson, David Crosby, Carole King and Airplay and the beautiful atmosphere of the house in Echo Park in Los Angeles where the first melodies of the album were written.

The album also features a number of guest contributors handpicked from the top shelf, among others: Knut Schreiner on “The Story”, Øystein Greni on “Get Down” and Torgeir Waldemar with Stian Jørgen Sveen on “Searching For Something”.

“‘Songs From The Guesthouse’ is Lady Friend’s debut album, and I am of course extremely excited about the reception.”, Anne Mette Hårdnes says. “Although I’ve been playing music all my life, this is the first time I’ll release a record where I have written the music myself. This makes me extra nervous, but at the same time I’m also very anxious to share the album with the world. I must also point out that I did not make this album alone. I am incredibly proud of the band we have put together, and the guest artists we have managed to get into the studio to make this record. I’m also looking forward to playing live. We are doing a release concert here in Oslo next week, followed by frequent shows in the coming months including Trondheim in March.”

The album will be released digitally and on CD October 28th and on LP December 9th 2022.

Listen to the album at your preferred streaming service: https://orcd.co/ladyfriendsongs