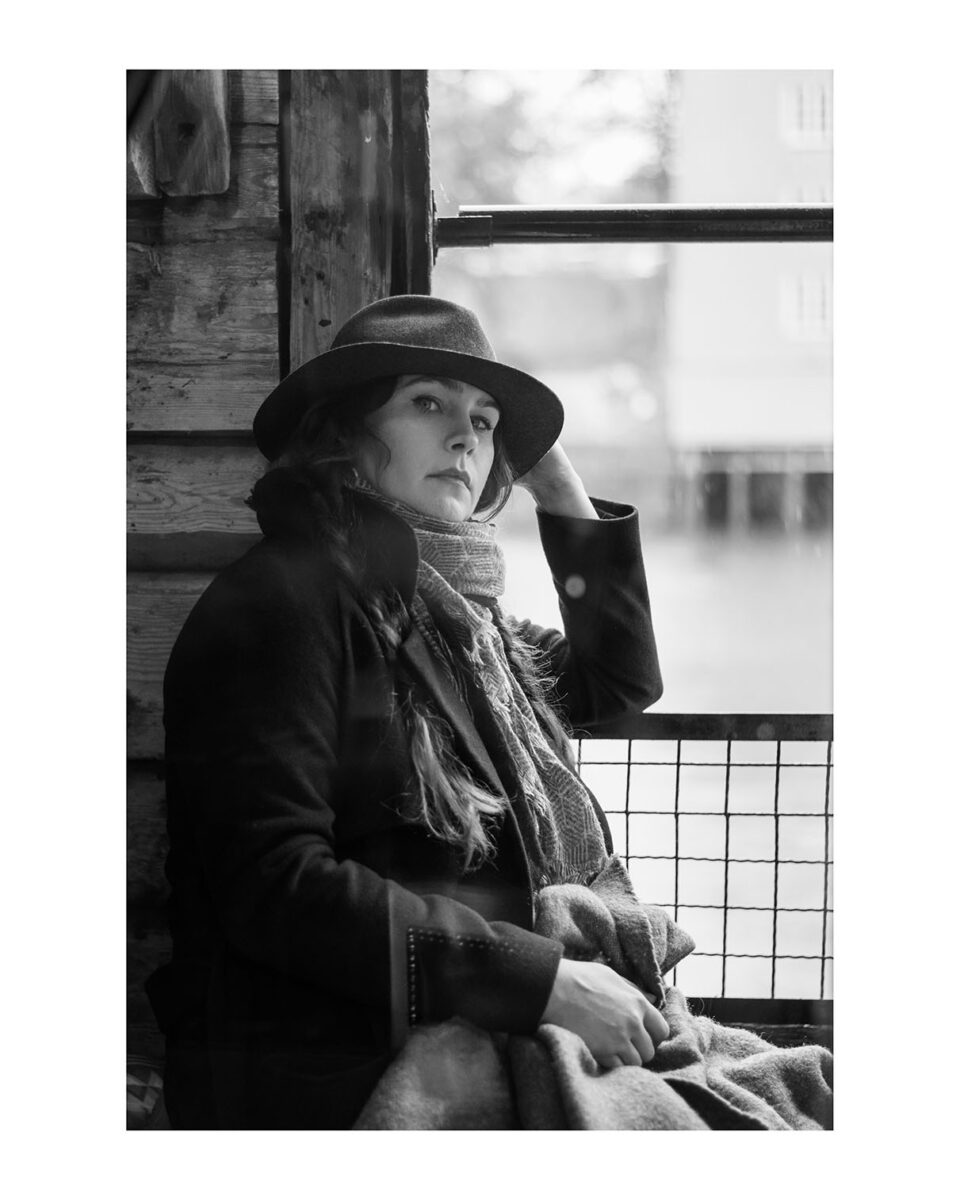 “Leaving you”, Ida Jenshus’ new single will be released this Friday October 8th. Read the interview with Ida about this single and her upcoming album

“Leaving you” is out tomorrow. What was the inspiration and the story behind this song?

I always draw inspiration from my own life. This song is about a destructive relationship, a destructive love relationship. Which only gets worse and worse. And you realize that you must break off this. And I was also inspired by a friend who has gone through quite a lot of tough things. And you can see a little mark on some lines which were inspired by her. In a way there are two stories that mixed up together. So it’s about being in a relationship that is dysfunctional and you have to get out of. But this is not so easy. For example, if somebody lives in a relationship with abuse and things like that. So it’s simply about that process “now I have to go, because it’s not good for any of us”. But I would like people to see their own story and get their own memories around the song so therefore I do not use to say too much, more than that

And this is the second single from your upcoming album..?

Yes, the first one came in June. “The Grip”, the title single from the album that will be released next year. And the work on this album actually is not completed yet. I tour a lot. And also have a lot of other projects. I’ve recorded backing vocals for four tracks from Øyvind Holm’ new album and also for two ones from his bonus single. Have worked with Mighty Magnolias, an Americana band from Bergen. Have recorded a song in Norwegian with Trond Helge Johnsen, which is coming this autumn. And I’m producing an album by Unnveig Aas… So it’s filled up.

I’m looking forward to releasing “Leaving you”. And it’s interesting how the whole album will be. It’s like puzzle pieces of a particular period of your life. The album, surely, inspired by the loneliness called corona. But I’ve been able to tour a bit, and I’ve also been writing a lot so it didn’t stop the inspiration. It’s like when I felt lost and all concerts were cancelled, I knew that at least I should and can be writing.

I felt through that period that music and collaborations with other people are so important. Back then I could go to Brygga studio anytime when I had no place to go. Just not to be alone at home, alone with my thoughts. I am very lucky to have it, environment around me in Trondheim, with Brygga and the whole band and Polar Artist and Crispin Glover and Moskus and Antikvariatet… And now it’s a lot of good going on