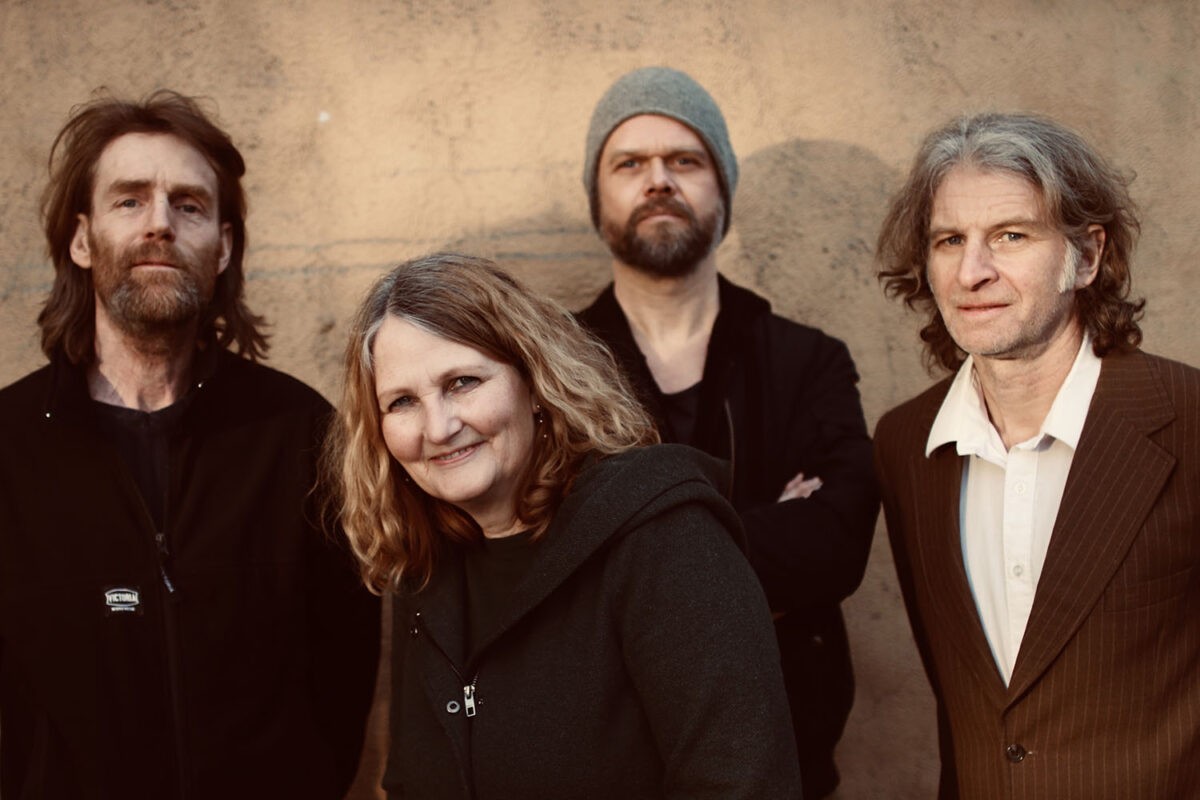 Next Saturday, October 16th, Black Laymen are playing a release concert for their new album “Something Pretty” at Trykkeriet Scene. Read the interview with Ståle Undall of Black Laymen

Black Laymen’ new album is coming out next Friday. Could you tell us about the history of the band and your musical style?

The bass player Anne Gunn and I once played in a band called Turtle Race. That band ended in the first part of the 90’s. After a while we created a duo called Turtelduo. The concept was acoustic guitar, bass and vocals. We did some gigs in pubs and cafes. We wanted to find out how our songs sounded with strings and horns, so we invited a bunch of musicians and had some rehearsals to do a concert at Ramp café. We were 9 people on the stage with cello, violin, trombone, trumpet, two acoustic guitars, el guitar, bass and cajon. We called it Turtelduo and the Black Laymen Orchestra. We did some gigs and also started a studiosession that never was completed. Some different constellations have been tried and the songs seem to work, even if it’s a classic rock band or a weird acoustic concept. I like to think that we are playing timeless pop songs with our own signature. Today we are a classic setup with drums, bass, two guitars and vocals. One of our signatures is using lots of choir. Lately we also been playing louder, harder rock tunes, but we`re always in the melodic world.

Could you introduce the band to us and tell us about the musical background of all of you?

Who else contributed to the release of this album?

We have to mention Pål Brekkås, who has been recording and mixing the album at Brygga Studio. He also plays keys on some tunes on the album.

I know you use some guitars made by Faust. Could you tell us a little about it?

Well, I almost bought one of his latest guitars, a telecaster. A great guitar, probably the best he has made so far. Tor, the other guitarist in the band can probably tell more. He actually bought that guitar and has one more from Faust, a stratocaster. They are very special looking with a unique design. I think Faust is working for high quality and to develop his own style.

Do you have any particular plans for Black Laymen for this or maybe next year?

We`re gonna do some more gigs and hopefully start working with another album.