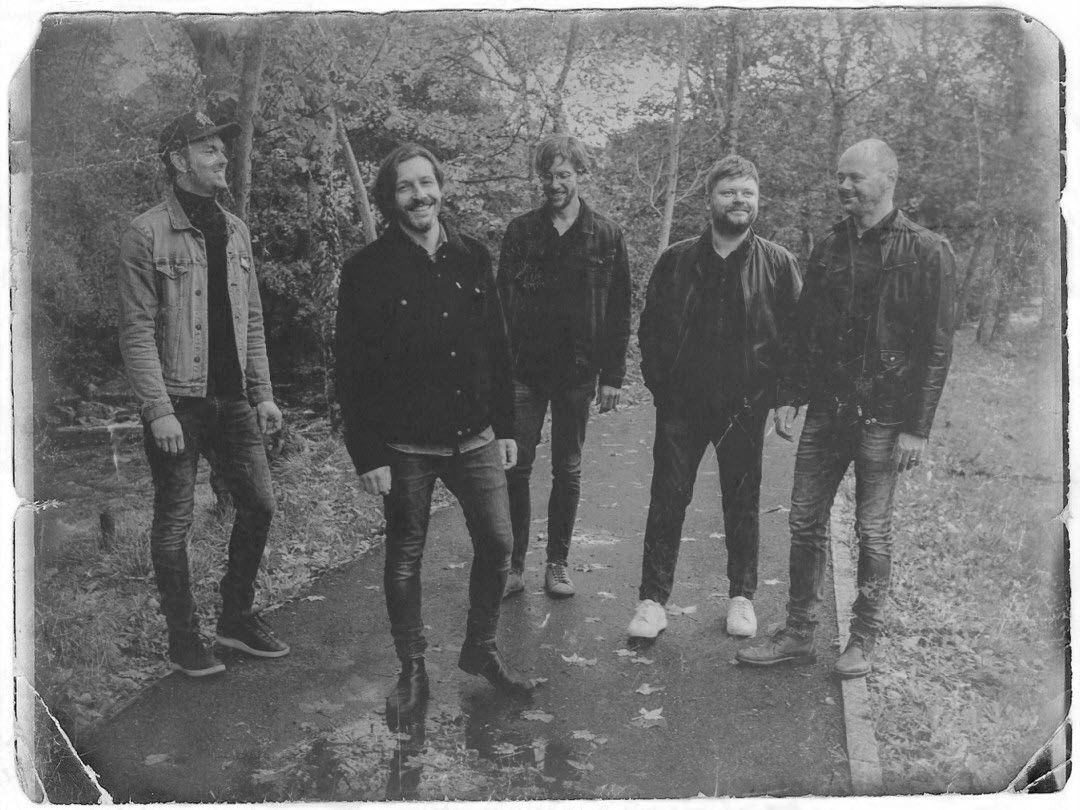 The single was released on Sunday May 8th. The band’ further plans for this year are to continue recording and play as many concerts as possible. And they start at Eidsvikafestivalen 2022 in Tennfjord on June 25th

When the world locked down shortly after the release of their debut album in 2020, Magnolia Red (like everyone else) was forced to put most of their existing plans on hold… Playing shows to promote the album was essentially impossible, and the band shifted their focus to writing and recording new material. And in line with the self-sustainability ethos of the band, it was decided to do it all themselves this time.

Setting up base in their rehearsal space in an old converted barn, they started playing and recording songs for what will become the follow-up to 2020s Ancient River… Your Kingdom is the first taste of what will come…

Starting with Øystein Nybø’s lyrics, put to music by Frank Bjørdal, Your Kingdom is a consideration of the different paths people take in their lives; how the choices may affect relationships with other people, how one views theirself, their role and value in society. It asks the question of why people live their lives the way they do; do we really make our own choices? Or do we simply latch on to others with louder voices and stronger personalities and let them decide for us…?