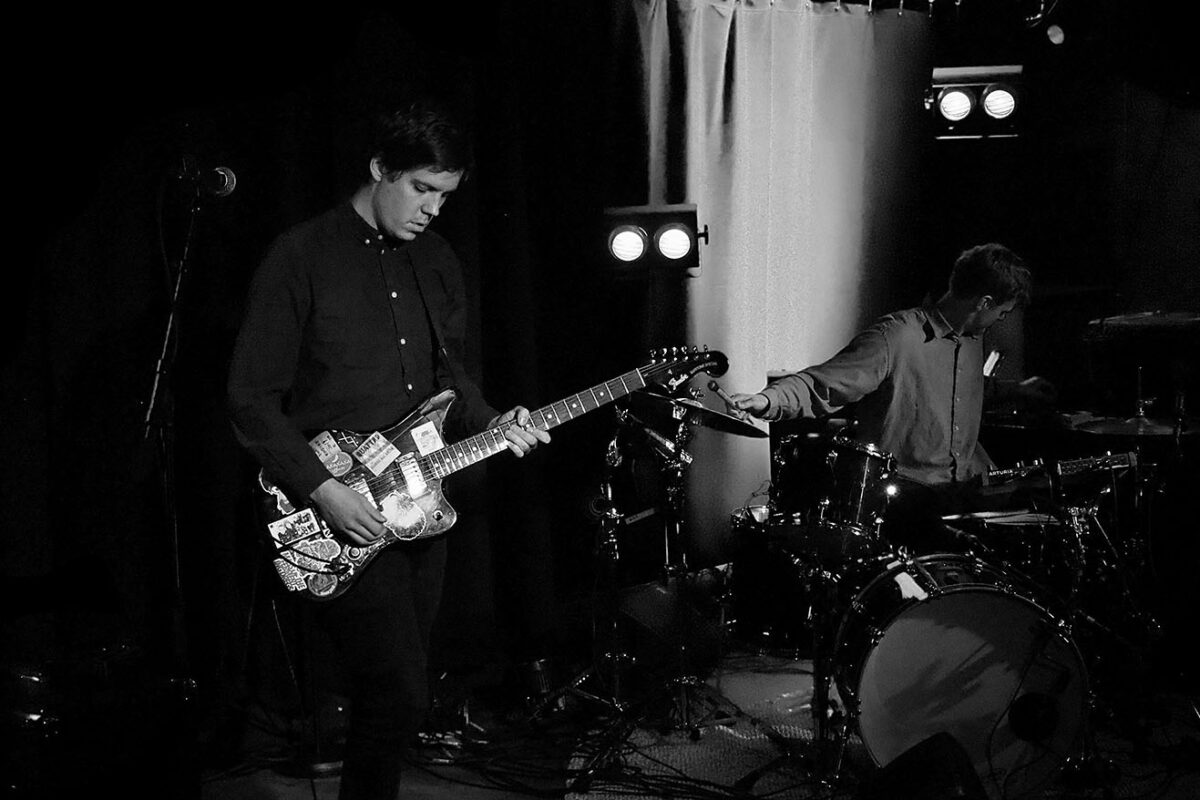 After the concert: Aiming For Enrike

So how is it going on this tour?

It’s of course a little different because of the pandemic, but by now we have gotten more used to playing shows for seated audiences. It actually works pretty well, and we are very happy to be able to play some shows again. We have also written some new music during the last couple of months so it’s nice to have an opportunity to show it to people.

Have you played in Trondheim before?

Many, many times at many different venues. Last time was at Tyven in January. This will be the first time at Lokal Bar, though. So far the soundcheck and everything has been good, so we’re looking forward to the show.
“Do you have any plans about concerts outside Norway?”
We have plans to do a European tour in march/april 2021, but we can’t really be 100% sure of anything these days. It might happen or it might get moved.

Do you have any plans about recording or releasing new music?

We released our previous album in January 2020, so there is no rush. We might be releasing a couple of songs in the beginning of 2021, and as we said, we have new music that will be recorded some day, but we do not know when. There is plenty of time to make music and record these days so we will try to use that time wisely.

Can we talk a little about your latest live video?

It was a festival that we participated in called “Et helt annet sted” which was arranged by the very excellent “VIERLIVE”. There was a director and a film crew assigned to every concert and it resulted in a mix between a live video and a very long music video.
We helped shape the idea of how it should be and such. We were one of 6-7 artists maybe more. It was really cool.

So the idea for the video was yours?

Most of the theme and imagery was suggested by us, but the director Kenneth Karlstad really ran with it and the result was pretty dystopian and surreal. The concept really connected well with our latest album title «Music For Working Out» and the pandemic. Audiotree posted a shortened version of it here

Must say your music style is really unique

Thanks. Our music is and has always been the result of what happens when we play together in our rehearsal space. We have been playing together for 9-10 years and during that time we have developed our own musical language and identity. We always try to do something different for every album and we try not to worry about what other people might think about our music. As long as we are happy about it, it’s good enough.

So for you the most important thing is that you are happy with your music, you enjoy it very well and you will continue to enjoy it in the future..?