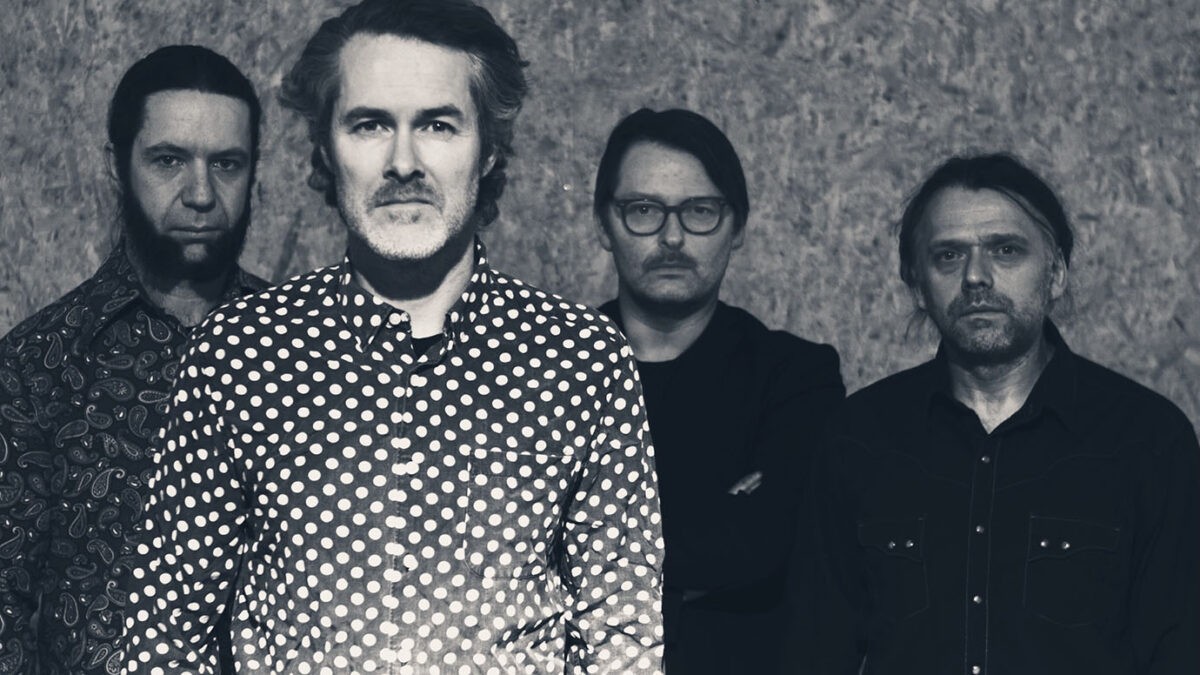 Morten Kristiansen and The Pink Moon

The Pink Moon was formed in 2013. How did you come up with the idea of this band?

The Pink Moon started out as a sort of necessity for myself. I had quit trying to form a new band after my last one, “Diamond Dancers”, fell apart, but the need to be creative and express myself through music was still very present. So I began recording little snippets of songs on my own, and after a while I realised I had a bucket full of proper songs. The first ones came really easy to me, and kind of made a template for how the rest of the songs should sound. After recording guitars and vocals, I invited Even Granås and Øyvind Holm to help me out. They are good friends I’ve known for years and we have been playing together on and off in various projects. We share the same taste in music, and share a common intuitive way in how we work with music. We recorded six songs and that became the first EP. Luckily we got Torgeir and his Crispin Glover Records to release it, and got enough good reviews and feedback to keep on doing it.

That’s just a moniker for leading people our way! We are all keen listeners of music, and have such a diverse taste in music that it’s difficult to brand your music this or that.
The first songs I wrote for this band, became a reminder on why I started playing in the first place. My first band was a garage-rock band, playing simple songs with 2- or 3 chords. The power of the groove and the constant repeat of the same chords still affects me. If you have been playing for a while, you tend to make music more and more complicated, trying to find difficult chords, strange rhythm patterns and so on. I was tired of it, and wanted back to more simplicity. I still remember the first time I heard The Stooges and how much of an impact it had on me. The power of The Who! Or the psychedelic sounds of the 13th floor Elevators or Love. Still amazing!!!

All band members have been in music for a long time and also play in other projects. How does this affect The Pink Moon as band?

It’s a curse!!! No, mostly it’s a good thing. The music and the playing are sort of related, so it makes The Pink Moon a really good band. We understand each other, and people bring different vibes and stuff into TPM that would have been different with other people with a different background. Sometimes it makes it hard to meet up, of course, with all being busy in different projects, but that’s just the way it is.

”Cosmic Heart Attack” is your third album. If we speak about sound, music style, what has changed since the first EP from 2014?

I think both the composing and playing have evolved. The first Ep was a collection of short, raw and powerful garage stompers with very few and close to no additional instruments. The power of simplicity! On the second album we added keyboards and that moved the overall sound in a more psychedelic direction.
This time Organ Morgan (the keyboard player), is a permanent member of the band, and that has an impact on how we sound. The songs are more loaded with various details compared to the no-nonsense protopunk of the first Ep. So if the first release was 1966, the second album 1967, then this one is more like 1968!

You will play release concert 7.11 at Verkstedhallen & Lobbyen. Do you have more plans for this or next year?

Well, it’s really strange times, and we still don’t know how next year is going to be. We’ve already delayed the release of our record and concert a couple of times.
We also had plans playing concerts in Oslo, Bergen and Røros as well, but now it’s very uncertain. I hope we’ll get to play more gigs to promote the record, ’cause it’s really good!
Meanwhile I guess we’ll be recording new songs and plan ahead for the next TPM record. And hopefully play the Budokan next year!