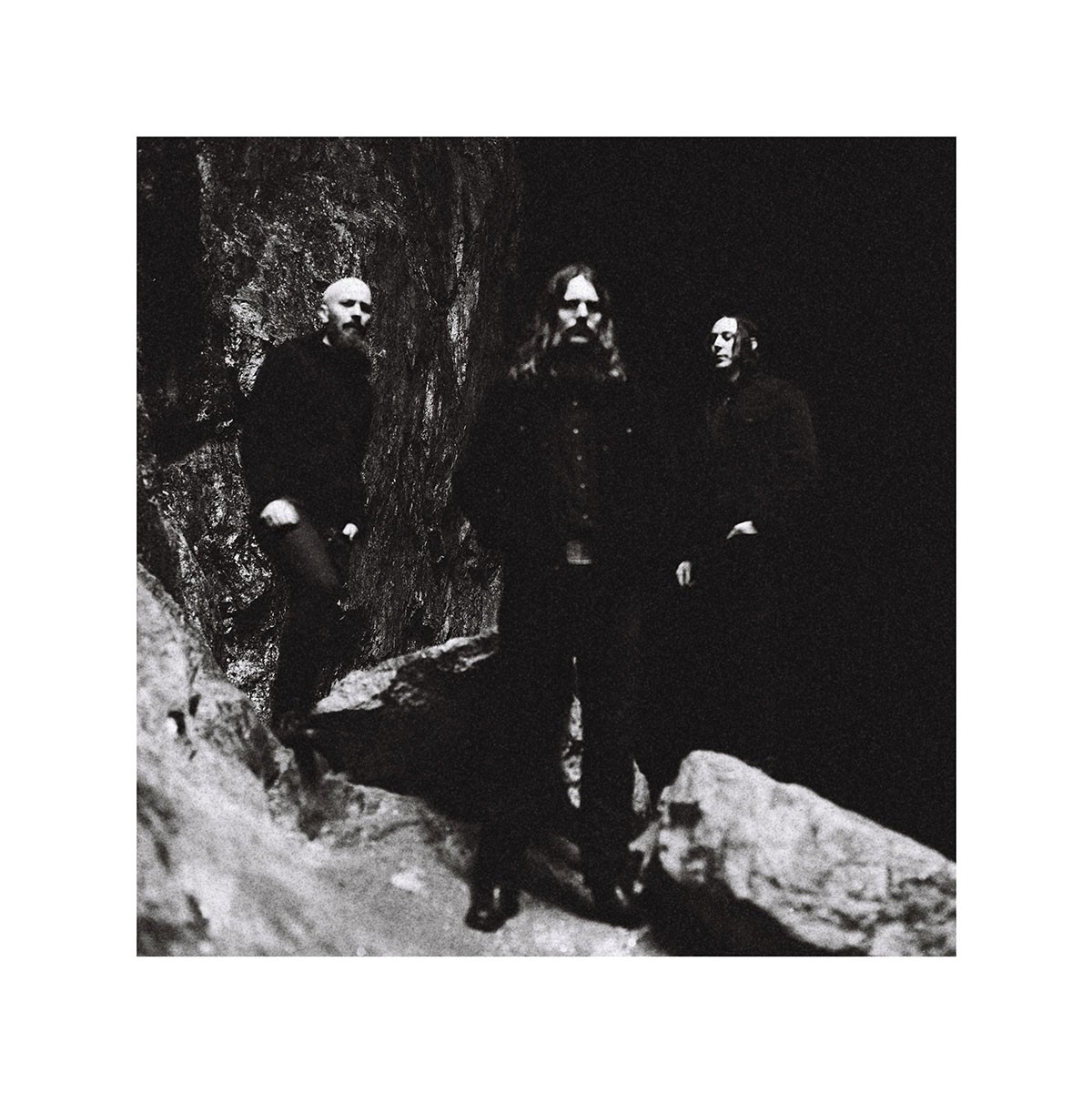 Draken released their eponymous debut album on March 26th 2021. And continued this success with the release of singles ‘Bastards’ in December 2021 and ‘Symbiote’ in October 2022. The singles that already then clearly showed that this Norwegian Thunder Metal band is on its way to become ever more thunderous and heavy.

“Our debut was very explorative, and quite psychedelic. This time we wanted to make a more in-your-face hard rock/metal record, inspired by bands like Motörhead and Metallica,” Hallvard Gaardløs of Draken

Read the interview with Hallvard Gaardløs, talking about the band’s new sound, the recording sessions at Røffsound Recordings studio in Vestfold and the band’ probably “busiest year gig-wise”.

How did it feel to be back in the studio?

It felt great! We were eager to record new music and we had grandiose ideas about how we wanted the album to sound. We went down to Vegard Liverød’s (producer) studio in Vestfold and stayed there for about a week, recording drums, bass and most of the guitars for the album. I think we did vocals for a couple of tracks as well actually. Then we did another session a few weeks later, finishing up the guitars and vocals. It was quite intense, and a lot of work, but we are really pleased with how it turned out in the end. Vegard did an awesome job as always, he is great at keeping a cool head in the midst of all the chaos.

What fundamentally new can we hear on the new album, compared to the debut one?

I think ‘Book of Black’ is significantly heavier than our debut album. Our debut was very explorative, and quite psychedelic. This time we wanted to make a more in-your-face hard rock/metal record, inspired by bands like Motörhead and Metallica. It’s more straightforward, and perhaps a bit more concise compared to our first album.

Is there any history behind the title ‘Book of Black’?

Well, the title alludes in the end to the misuse of great power, I guess. You have religious extremists killing infidels because they read it in a book. You have Presidents and Prime Ministers going to war because they read or heard somewhere that it is us against them. Most of the time, they have some sort of front to morally legitimize their actions. How many atrocities have been made in the name of good? They take the Bible, the Koran, the Constitution, whatever, who actually all are sources of good, and they turn it into malice. In that respect, there’s many books of black out there.

The album will be released digitally on streaming services and physically on vinyl. Could you tell us more about the vinyl edition and where it could be purchased?

Sure! The album is released on Majestic Mountain Records, and they have done a great job with it. It looks great! Per Spjøtvold has done an amazing job on the cover art and design, as always. You can get it at Majestic Mountain Records’ homepage, or our BandCamp. You can also get it at our shows of course, and it’ll be available in record stores pretty soon. I think this first print is limited to 300 copies, so it might be a good idea to precure on while there’s still any left!

Last year you were on the Norwegian tour together with Spidergawd. What are your expectations for this concert-year?

Our great event this year tour-wise is the European tour with Spidergawd in March. That tour has been postponed all the way from 2020 because of the pandemic. But 2023 is the year that it will happen, so come March we’ll be out on the road, visiting countries like Denmark, Germany, Austria, Switzerland, Holland, France and Spain. We are really looking forward to that. We’re also doing a couple of headlining release shows in Norway in February, which will be very nice. We have a couple of festivals in the works for the summer, and I’ll think we’ll try to get to a few more cities come Autumn. It will probably be our busiest year gig-wise, which is great.

Listen to ‘Book of Black’ and get your copy on vinyl at Draken’ BandCamp page: https://drakentheband.bandcamp.com