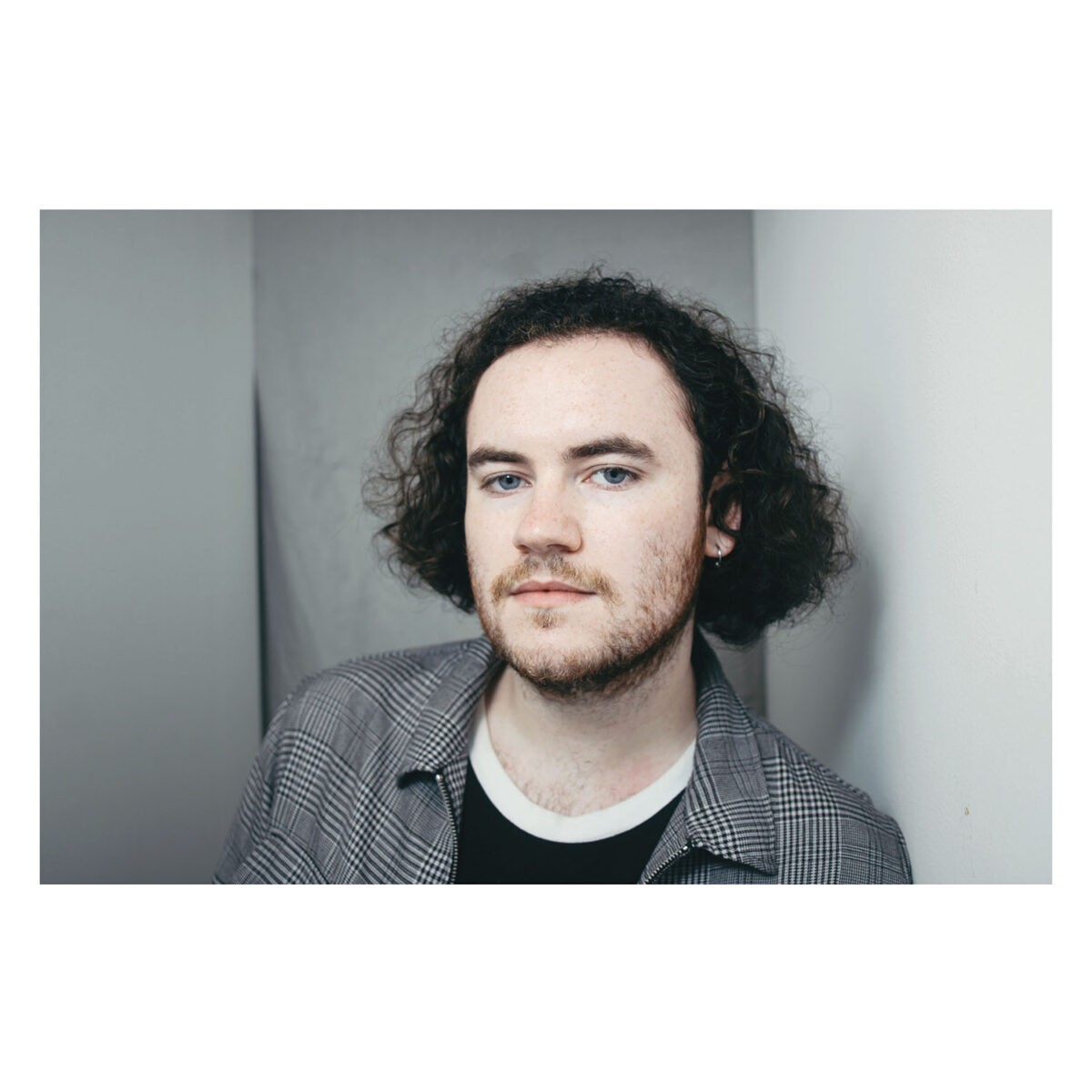 Daragh’ debut EP ‘Young and Stupid’ was released on August 27 via Melancholy Melody Machine. Read the interview with Daragh Wearen

‘Young and Stupid’, your debut EP as a solo artist out now. But you also have a musical background from the “Company Ink” band. So what is similar and what is different between your previous band and “Daragh” as a solo project?

I think they’re quite different for a few reasons. The first reason being the most obvious: I’m the singer in this project. Other than that I think this project is more pop-oriented whereas Company Ink was a bit more punk and hip hop influenced.

Your first single, as a solo artist, “What the Hell Is Wrong with Me?” was released in January 2019. How do you think, how has your music changed since then?

Good question! I think I’ve gradually gotten better at mixing. Particularly in regards to my own stuff. (At least I hope so) It used to be that I could spend months mixing a song because I would get caught up in small details that no one else would ever think or care about. Otherwise, I’m not sure. I think I know a bit more what direction I’d like to go in, creatively. Maybe I’ve found my voice a bit more too.

The EP was released via Melancholy Melody Machine. Could you tell us about this record label?

Melancholy Melody Machine is a name I thought of as a band name, but I also thought it’d make a cool name for a record label, so it’s just something I made up where me and my mates can release whatever we feel like.

Would you like to mention somebody who has contributed to this album?

Ingvald Andre Vassbø provided the drums on all the tracks. They still surprise me whenever I listen to the them. He’s a monster behind the kit. Petter Solvik Dahle was the live bass player in Company Ink, and one of the best bass players I know. He plays for the song and plays really, really well. He played on “Young and Stupid” and “Ordinary, Loud and Cheery”. He’s pretty brilliant. Sondre Christoffersen was the sound engineer for Company Ink, and he was the best at his job. He mastered the EP as well as two other singles, and he did an excellent job, I think.

Do you have any particular plans for recording new music or playing some concerts?

Well, I’m always working on new stuff. As for when it’ll be released, I don’t know yet. But as of now, we’ll be playing live at Salt in Oslo on the 7th of September and in Bassgarasjen in Hønefoss on the 2nd of October.