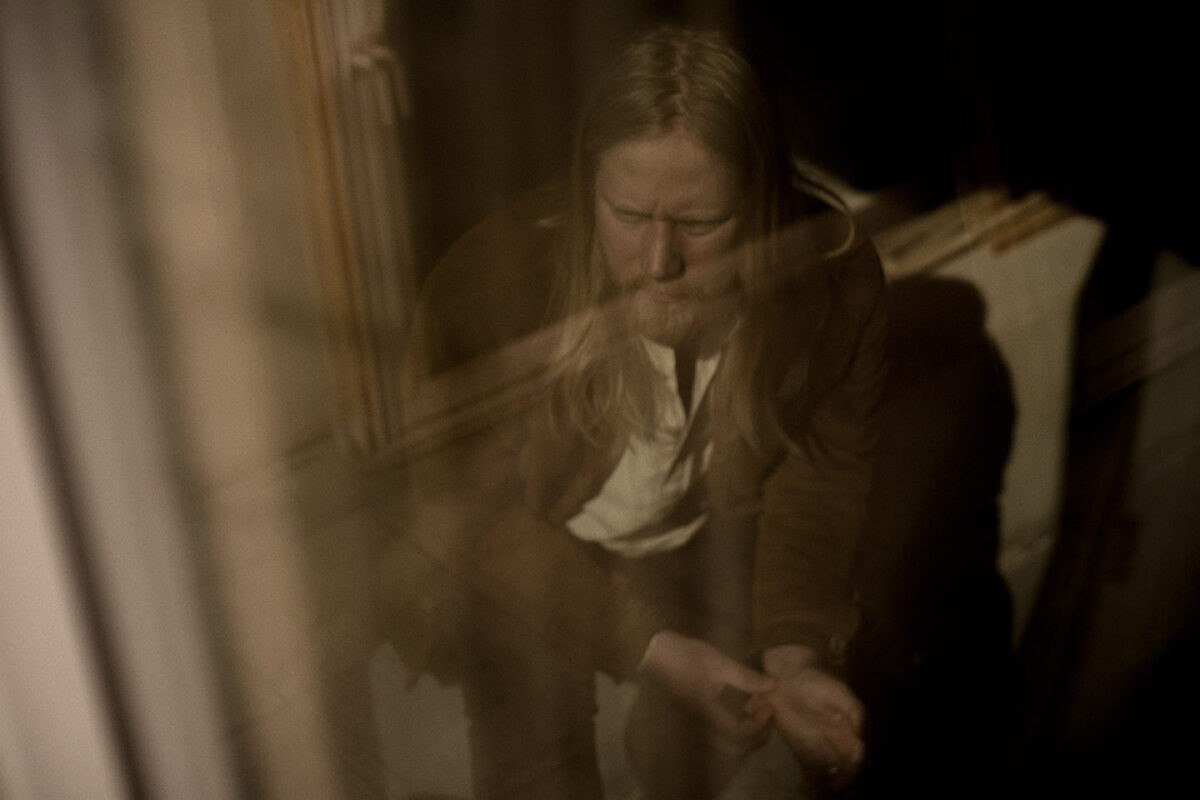 Jonas Brekke’ debut album Tomorrow’s Avenue is out today. Read the interview with the singer-songwriter

Your debut album is finally released today. Due to the pandemic, it took much longer and made all the process more challenging. So how does it feel to finally hold LP Tomorrow’s Avenue in your hands?

It is a little difficult to describe the actual feeling of holding your own album on vinyl for the first time, I am not sure if I quite believe it yet. But it was and is amazing! I must be honest to record an album and get it on vinyl has been one of my dreams for as long as I can remember. That’s one to check off the list.

As you say, due to the pandemic it took a little longer to finish the project but looking back at it now, I’m glad that we had a lot of time to finalize the album, and I couldn’t be happier with the result. The process of writing and composing has been a little challenging, due to how I get inspired and how I write and compose my music these last couple of years. It is not ideal for me to not get to connect, observe and socialize. The process just took a little longer.

Two singles from the album were released previously this year. And Nineteen Sixty-Seven is clearly inspired by Dylan and Young, the title single Tomorrow’s Avenue gives us the mood of Bruce Springsteen & The E Street Band. Could you tell us more about your sources of inspiration?

That’s a great and difficult question. I am a songwriter and musician that get inspired by pretty much everything. But of course the mid-sixties to the early eighties is a big source for my composing. Artists like Dylan, Young, Little Feat, Springsteen and so on have had a great influence on me as an artist.

The album was produced by Pål Brekkås and mastered by Magnus Kofoed at Brygga Studio. Was it the same studio where you recorded your EP Home from 2019?

No, it wasn’t. My single and EP from 2019 was recorded, produced and mastered by the great Ole Jonas Storli at his studio at Møllenberg.

When I started the process of writing the album, I reached out to Pål and asked if he would be interested in working on this project, and he said yes. The reason I chose to work with Pål and Brygga was that I have been and are still a huge fan of his work and Brygga Studios recordings. And of course, Magnus has done a lot of amazing jobs for multiple artists!

Again, I couldn’t be happier with the cooperation with Brygga Studio, Pål Brekkås, Magnus Kofoed, Alexander Pettersen, Stian Lundberg, Vegard L. Bjerkan and Marthe A. Vannebo. I will be forever grateful.

You are writing your music in America/root genre. What do you think of the contemporary Americana scene? And what do you think to achieve on your next album within the genre?

I think that the contemporary Americana scene is in a steady development through new artists from both Europe and USA. It’s great to see both new and established artists from all over creating their own sub-genre and branches within the genre they relate to. That’s how we get new music.

On my next and the difficult second album I will do as I did on this album, write my songs, record with musicians I deeply respect and not be restrained to only one sub-genre in the Americana scene. My thoughts as a songwriter and as an artist is that I always must evolve, learn and create my songs, with my stories and my feelings.