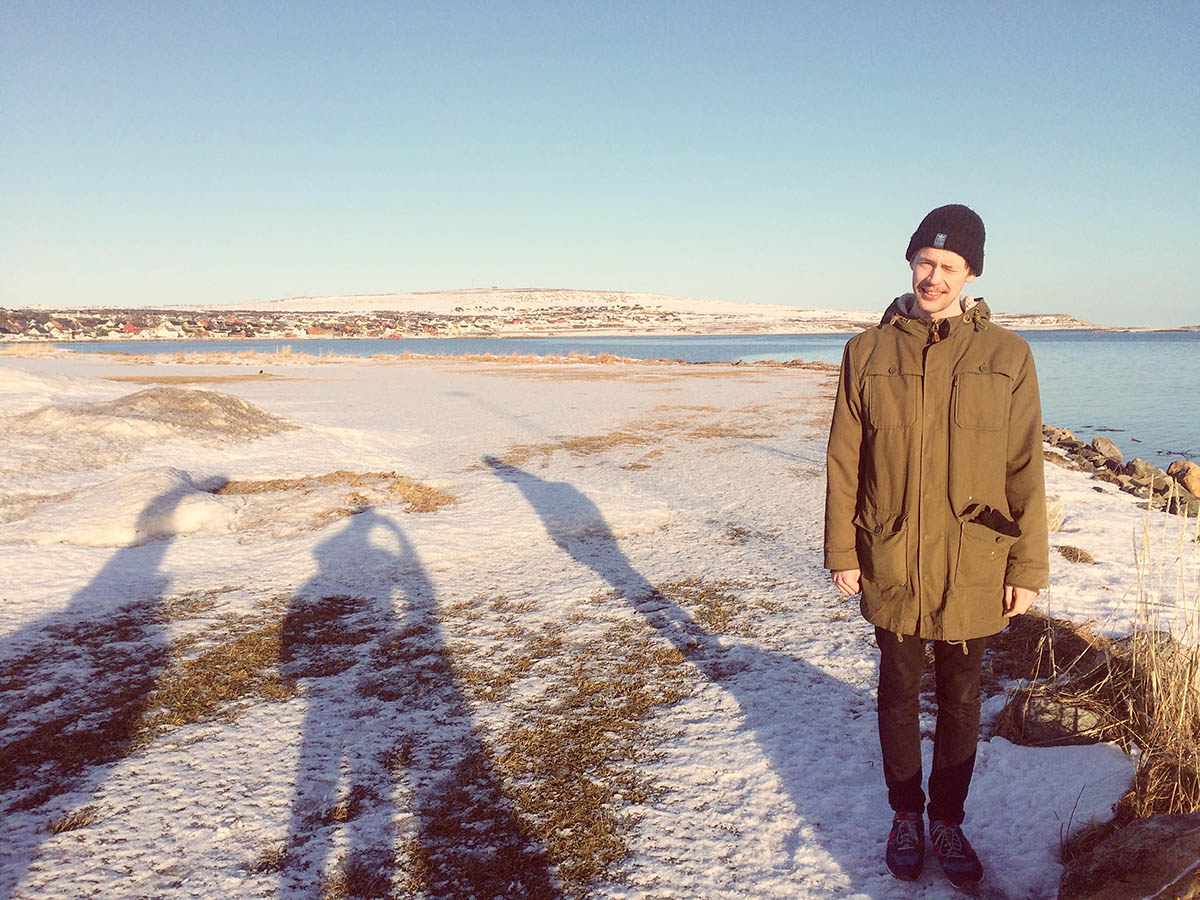 For the last 6-7 years, Karl Bjorå has made a name for himself in bands such as Emmeluth’s Amoeba, Yes Deer, Megalodon Collective and his own band Aperture. The latest album in his own name, Whimsical Giant, was released in November 2021.

Read the interview with Karl about the upcoming concert. And of course come to Dokkhuset Scene this Wednesday March 23rd 20.00 and enjoy his virtuoso music live

You have played in many different bands and you also have your own band Aperture. Could you tell us about musicians that will play together with you at the concert at Dokkhuset Scene this Wednesday?

The band for the concert at Dokkhuset Scene is kind of an extension of what used to be Aperture. I don’t use that name anymore because the band is constantly changing from concert to concert, therefore it didn’t make sense for me to have a band name anymore. This is also a beautiful thing which makes it easier for me to involve great musicians that I admire and want to work with.

For the concert at Dokkhuset the band consists of myself on guitar, Selma French Bolstad on fiddle and vocals, Andreas Winther on drums, Bárður Reinert Poulsen on double bass, Lars Horntveth on pedal steel guitar and bass clarinet, Vegard Lien Bjerkan on keys and Karl Nyberg on saxophone and electronics.

What material will be presented at the concert?

I’ve played a lot in Trondheim, I studied there at Jazzlinja and also organized the concert series PØKK for two years while living there, but I’m pretty sure this will be my first concert at Trondheim Jazzforum!

It is of course a great concept, and it makes me happy to see many different series and organizers keeping a wide variety of music available to Trondheim.

You tour a lot. What are the next concerts on your list?

I’ve recently been touring for almost two months straight with Emmeluth’s Amoeba, OWL and just recently with Yes Deer, so this tour consisting of three shows with my own band is actually the last thing happening for me in quite a while! I’m doing a solo show in Oslo in mid April, and then a tour in Austria in May with OWL.