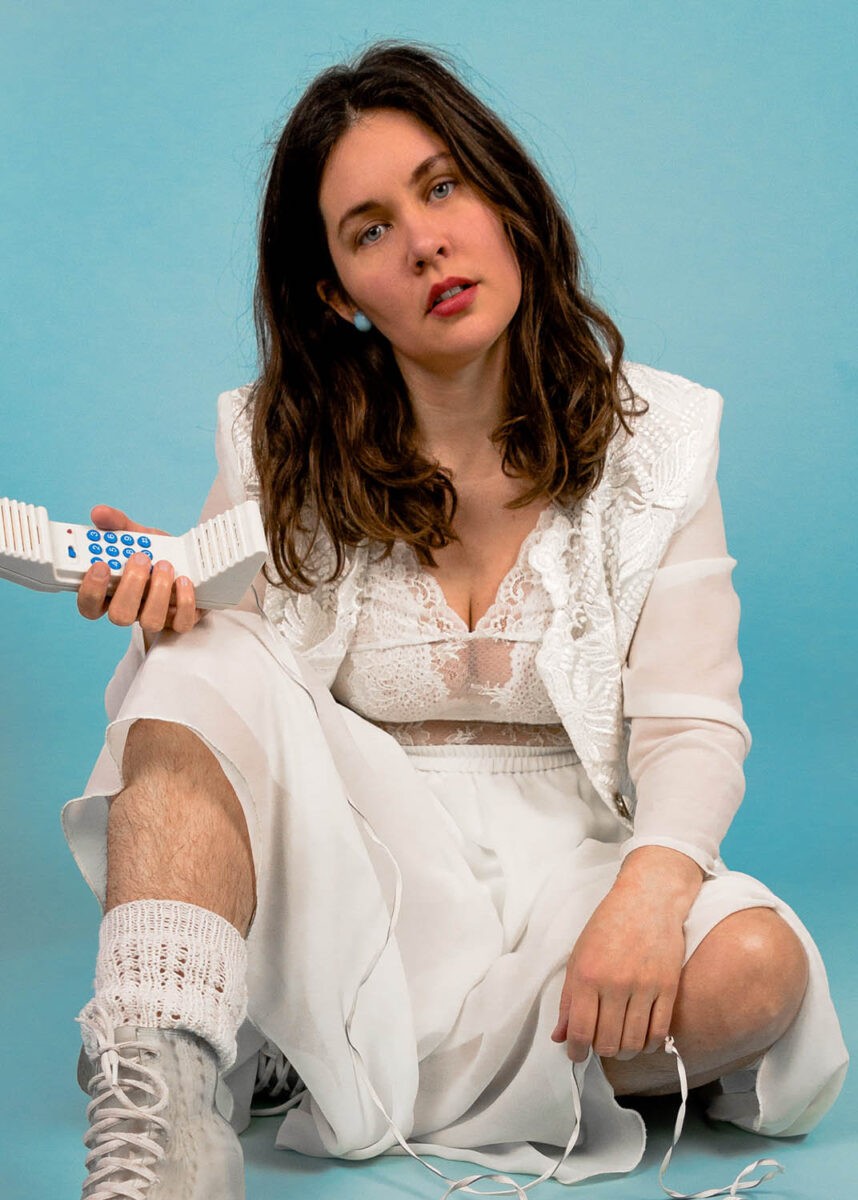 This is the first single from her upcoming debut EP ‘Leaving the Village’, which is planned to be released later this spring.

Originally from Lofoten, Norway and now based in Berlin, Germany, Miss Nöyd is writing “melancholic folk pop for the lovers and the ones who forgot”.

I Guess You’re My Man (February 2021) was the first single Miss Nöyd released on the Trondheim-based indie-label Westergaard Records. The next one, Every Man is an Island, was released in March 2021.

“It’s Alright, Honey is the most intimate of the 4 songs from the upcoming EP ‘Leaving the Village’”, Miss Nöyd says about the new single

“It talks of a weary realism, sweetened by the courage of someone willing to try despite knowing their chances. Taking day by day when things are rough and you don’t know what the best ending would look like. Even though It’s Alright, Honey is following the melancholic line of the previous songs I’ve written, it still has some hope in it.

Together with Andres Barlesi, my co-producer on this EP, we managed to capture the vulnerability in this song by using only two microphones to capture the singing and playing of the guitar at the same time. We recorded to an old tape-recorder, emphasising the close sound we were looking for. You can almost hear the crackle of the wood-burning stove in the recording. That stove was our only heating source in the back room studio in mid-winter Berlin last year.”