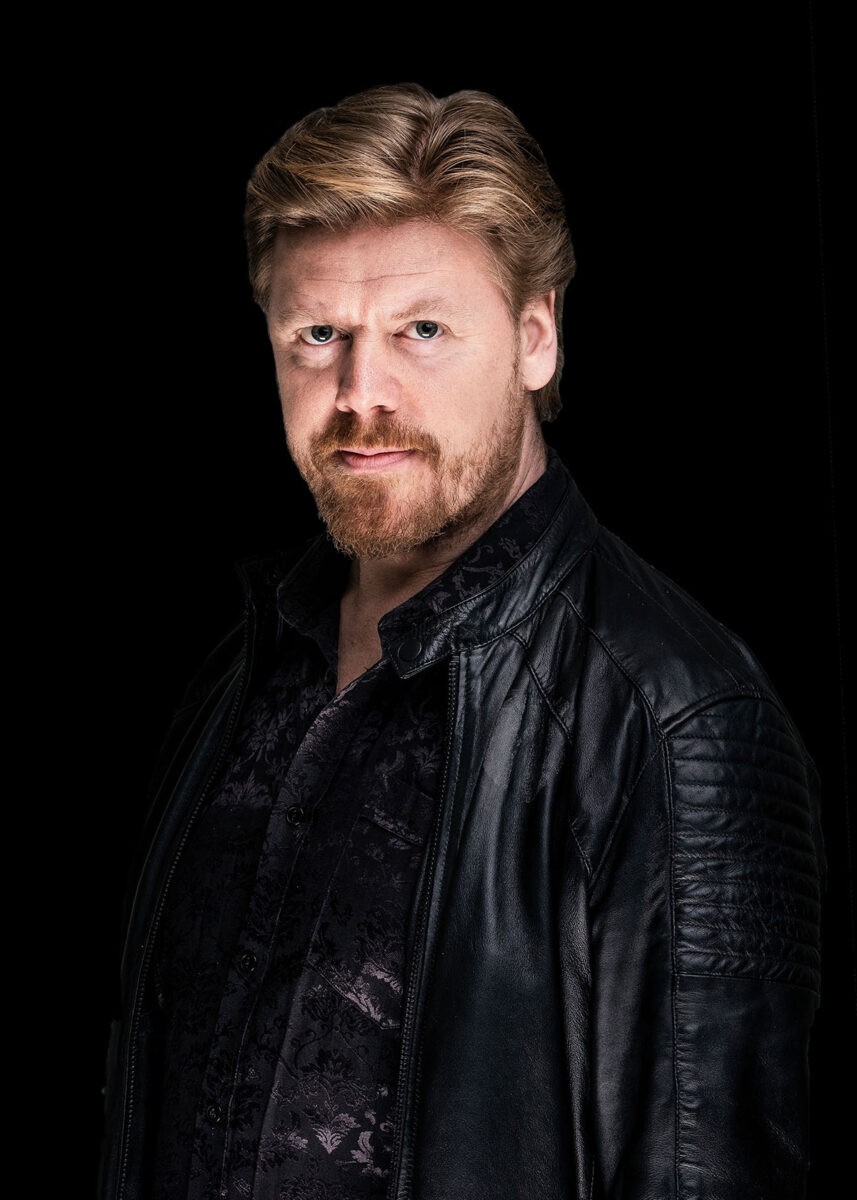 On October 30th Ola Buan Øien is releasing his new album “Ny dag”. Read the interview with the musician

Your new album “Ny dag” will be released on October 30th. And three singles from this album were released earlier this year. What could you say about your music on this album in comparison with the previous two from 2016 and 2017?

First of all, thank you for having me and for giving me the opportunity to talk about my upcoming record “Ny dag”. On the album “Min egen vei” (2016) I released only self-composed music and on “Slak line” (2017) I collaborated with several other songwriters. Now I’m back to self-composed music again. Apart from track number 8 “Country boy” (Albert Lee), or “Bølgeslag” as I have translated it to, all the songs are composed by me this time.

I still have a main focus on the songs, but this record is perhaps more guitar-oriented than my previous releases. I have tried to stretch as far as I can both in terms of melodies, lyrics and guitar playing.

How long have you worked on this album, where was it recorded and who has contributed to this record?

The album “Ny dag” has been an exciting experiment in many ways. First, I explored an intensive way of songwriting. The songs were composed and rehearsed with the band Vise Menn without Norwegian lyrics, then all the lyrics were written in one day just before we went to the studio . This approach worked great for me and gave a creative flow I have not experienced before. Then we visited my brother Roar Øien at Tyrirot Studio in March 2021 and recorded all the songs on a weekend. That is, all the songs except our first single “Våren kan bli fin” which was recorded with Sverre Bjarne Inndal at Stabburet Studio in Verdal, February 2021.

The fantastic fellow musicians who make up Vise Menn are Kåre Andreas Lund (bass), Håvard Sterten (drums), Stein Larsen (organ, mog and wurlitzer), Roar Øien (pedal steel guitar) and me on vocals and guitars. The wizard Roar Øien has mixed and mastered this album in an excellent way and the first single was mixed and mastered by the incredibly talented Per Arne Nessemo.

You are also a guitarist in Too Far Gone. What is the main difference for you between the music you are playing with this band and your solo project?

Yes, Too Far Gone is a band I have played in since 1993. In this band I am primarily a guitarist and wing man. This is also a role I enjoy very much and with Too Far Gone I am so lucky to play at major festivals every year on our nationwide summer tours.

The solo project with Vise Menn explores more the intimate meetings with the audience where the instrumental focus is more in the center than a sing-along repertoire. At the same time, the solo project is a musical playground where boundaries are stretched as far as we can (and maybe a little more).

I like the way these projects complement each other by opening completely different encounters with the music and the audience.

You are playing a release concert on October 30th at Kimen kulturhus. Do you have plans for playing more concerts this year?

We are really looking forward to this release concert and Kimen kulturhus in Stjørdal is a fantastic arena to present the album “Ny dag”. Until the concert, there will be hard work, so that we will be able to offer a concert that will hopefully be an intense meeting between musicians and the audience. We welcome all music-interested friends!

On Friday, October 29, we will also play on the 40th anniversary of Trondheim Blues Club. This evening we get the opportunity to meet a dedicated audience, enthusiastic concert organizers and great musician colleagues, something we are really looking forward to.

Later this autumn we will play at Onkel Oskar in Namsos. We are now booking dates for a spring tour in 2022 and on this tour we will return to Trondheim’s live scene Cafe 3b on March 19, among others.

We hope to see our music friends around and we will finally take the opportunity to wish all of your readers a fantastic music year!