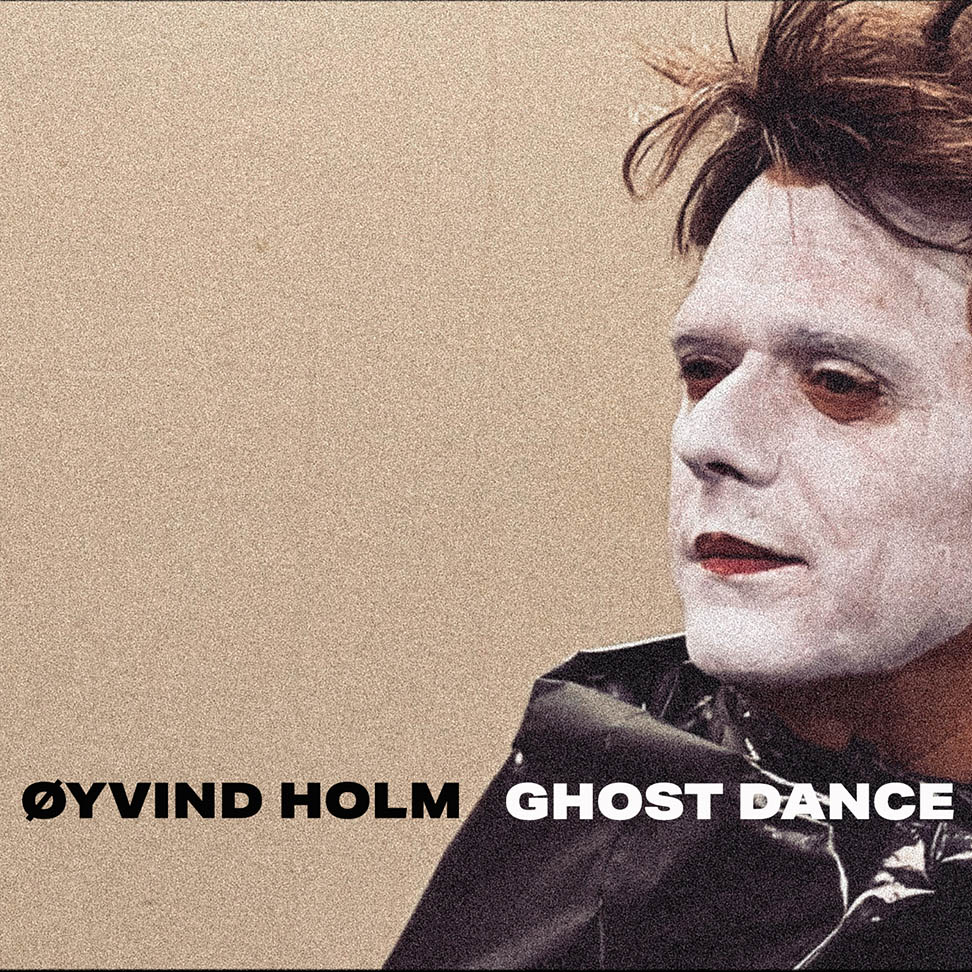 Ghost Dance” is the second single off your upcoming album “The Unreliable Narrator”. What can you tell us about it?

“Ghost Dance” is also the opening track on the new album. Even if the two don’t share the same title, the song feels very much like the album’s title track to me. Both the lyrics and the way it sounds kind of sum up my initial connotations with the title “The Unreliable Narrator” – a world and a reality that to an increasing number of people are defined and understood through alternative truths and online echo chambers. Most of these lyrics were written during the fall of 2020. So, at the time of writing, I guess I created that old man in the song around The Donald. He was an omnipresent character at the time. But it’s just as much the concept of him and his ideas as the man himself. And he, no-doubt, kept dancing around with a few ideological ghosts from the past that I’m pretty sure most of us would rather not wake up again.

Is this a theme you return to on other tracks on the album as well?

Well, it’s definitely not a concept album, if that’s what you’re asking. But, there’s a song called “iLove” that I wrote after watching a somewhat scary documentary about the use of artificial intelligence and how people get trapped into their echo chambers without ever thinking twice about it. I took that and tried to picture it through the eyes of the Tinder generation. Are people who they say they are? Who can you trust?

And then there’s a stripped down, almost naked little song of comfort right at the end of the album called “Early November”. I had an idea that it could point back to the opening track, like in a literary circle composition, to tell everyone: Yeah, we took a beating, but it will be alright in the end.

The production on “Ghost Dance” comes across as a bit different than on your earlier releases.

Compared to some of my other songs I think “Ghost Dance” has a slightly darker 70s vibe to it. While writing and recording last year, I kept listening to quite a lot of electronic 70s and early 80s music. Bowie’s so-called Berlin albums were among these albums, and especially “LOW” caught my attention again. So, I thought it could be an interesting exercise to bring some of those influences in as an ingredient in our production process.

We were not in any way trying to do a Bowie track, of course, but still, if you’re familiar with that period of his career, and probably also some of Brian Eno’s stuff from the same era, you might recognize a few of the devices we’ve used to colorize our sound. Most notably, the layers of Moog synths and the cool (as in cold), slightly sinister saxophone theme and solo played by Rolf Martin Snustad.

And when can we finally expect the album?

The plan is to get it out sometime in February.

Listen to “Ghost Dance” on all streaming services: https://crispin.lnk.to/ghost