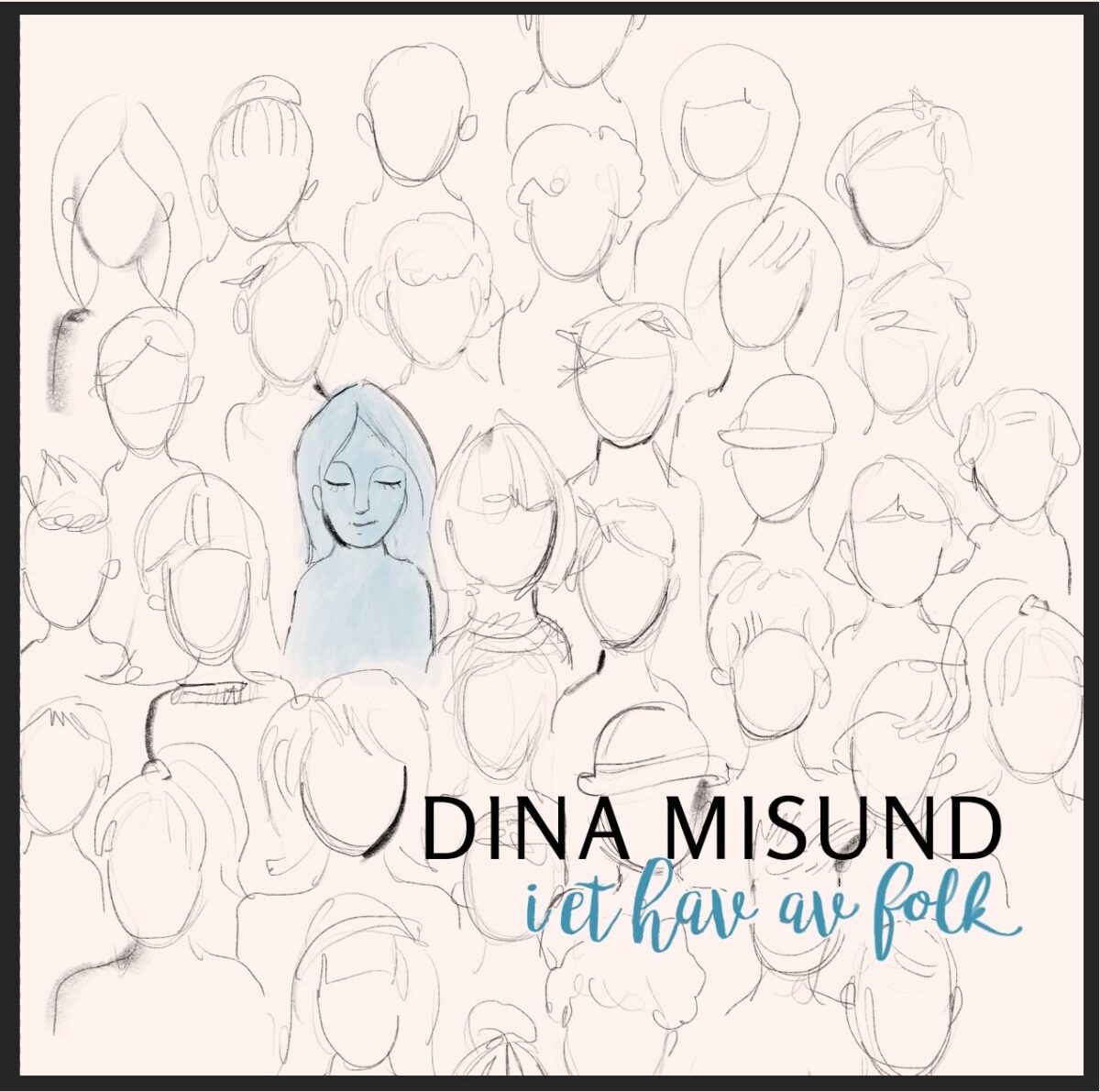 Read the interview with the singer-songwriter.

Like your previous EP ‘Nye Spor’ from 2016, the new EP contains songs only in Norwegian. Are you considering going back to writing songs in English?

Actually, the last song on the EP, “Hold Me”, is in english. I don’t think people know this until they hear it, since it has the same title both in English and Norwegian. I don´t believe that I will go back to writing in English, at least not right now, but that an english song might pop up once in a while is a possibility. I tried to rewrite “Hold Me” to Norwegian, but wasn’t satisfied with the result. It’s the best as it is in English.

You are well known as a very talented and skillful songwriter. But who are your personal sources of inspiration among singer-songwriters?

The new EP was recorded at Broen Studio in Bergen. Why have you chosen this studio to work with?

It´s a bit of a coincidence actually, and a bit if a funny story. Many years ago I was at an event in Geiranger with the singer Sigrid and she told me she had been working with Broen Studio. In the car she played me some of the material that was recorded at Broen and I loved the sound! She found another studio to work with but I went to Broen Studio and recorded “Om du e klar” (Norwegian: “If you are ready”, the first song recorded there). I was really happy with the result and have been there since.

Will the new EP be released only digitally, or can we expect some physical formats?

Hmm. It will be only a digital first round, but I will see if there´s any demand for it in physical formats and if it is, I don´t mind releasing that as well!

You are playing a release concert on March 16th at Antikvariatet. Do you have more concert plans for this year?

That’s right:) I have a few festivals I´m playing this year, and other than that I’m working hard to be booked the rest of the year as well. I have deliberately waited with bookings, so I can be sure that the venues and organizers are ready to take some more risks in the process.