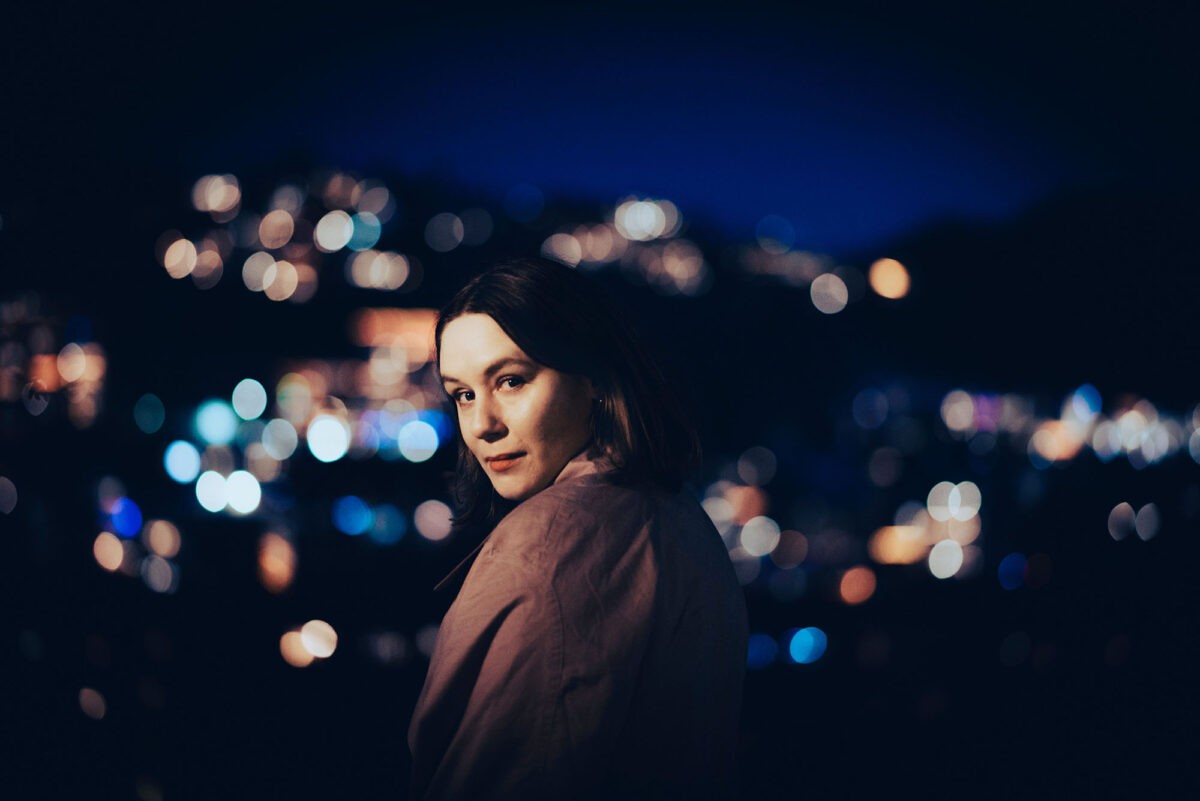 “Lost Fire” is the first single from Unnveig Aas’ upcoming third album. Her previous album “Young Heart” (2019) was nominated for Spellemannprisen (the Norwegian Grammy) in the country category. Read the interview with the singer-songwriter.

Your latest release was single “November/Close My Eyes” in January 2020. And now you are releasing a new single next Friday January 28th. So what happened to the artist Unnveig Aas during these two years?

I guess as with all of us, Covid happened. Due to the pandemic I was sort of forced to take a break from playing concerts. Most of my new songs were written during the first lock-down in spring 2020. The recording was postponed numerous times due to new lock-downs, quarantines etc. So I am happy to FINALLY release some new music! It’s been a long wait.

On your social media you call your upcoming single “a dark pop/rock-tune about the ever so classic country-theme: love”. Where do these dark notes come from?

To be honest, I don’t know where the darkness comes from. It’s just there. I have always been quite shy and reserved. It’s been hard for me to speak my mind and find the right words in difficult situations. Which also at times made it hard for me to believe in myself. In my writing and music I can let go of that part of me. Also, I am very much an over-thinker.

And what are your thoughts about love as probably one of the most inspiring themes for singer-songwriters?

Before writing my forthcoming album, and my last (Young Heart, 2019) I told myself I would not write about love again. But I couldn’t resist.  The songs just keep on coming. Isn’t love the strongest feeling you can have? The most complex one? Joy and anger and sadness and loss. And loving someone is such a risk! It’s scary and beautiful at the same time. Just crazy how much writing there is to be done on love. I believe that’s why it’s so inspiring.

The single “Lost Fire” is a collaboration between you and producers Ida Jenshus and Pål Brekkås. What was their contribution to this song?

I brought a demo to the studio and they advised me on the drums, bass, synths and guitars. Ida Jenshus helped me a lot with my singing as well, which was super helpful. She also does some backing vocals. Pål Brekkås plays the synths, piano, bass and backing vocals too. He is a man of many talents!

You are also a writer and have published two books of poems. Are you thinking of writing a new book or are you going to focus on music now?

When working on a new album I don’t have much time to write poetry, so naturally the focus is on the music right now. But I would love to publish a new book someday.

Listen to “Lost Fire” on all streaming services: https://ffm.to/lostfir