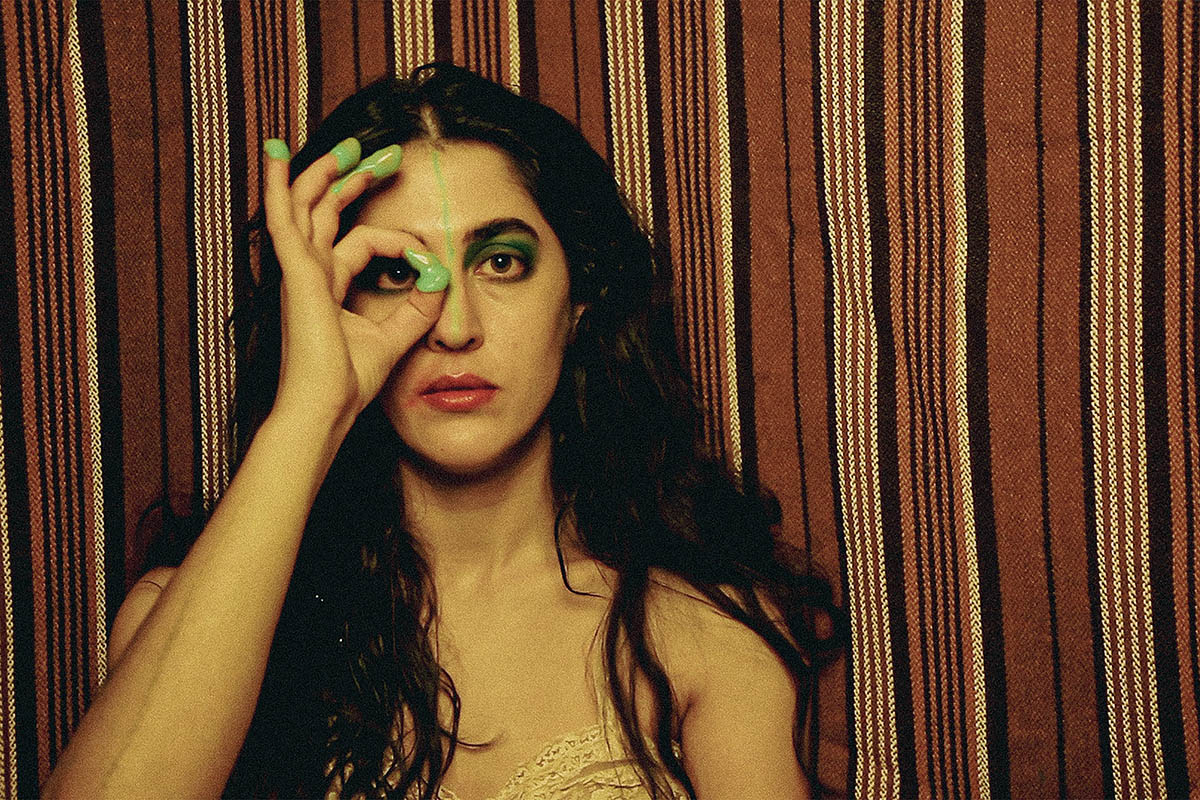 So, your debut single is officially out now (“Misanthropology” was released last Friday June 10th). How does it feel? And what is so special about this particular song for you that you have chosen it as the debut single?

It feels cathartic, to be honest. I started working on Velcro Dog at the tail end of 2019, so to finally have something released is truly amazing. Although the lyrics are pretty gloom-ridden, the music itself is relatively upbeat, so it seemed fitting to release it just on the cusp of summer.

“Misanthropology” was released via Westergaard Records. Why have you chosen this record label to work with?

When it came time to search for a home for this project, Westergaard Records were right at the top of my list, so I couldn’t be happier to now be a part of their family. They have a high standard for what they release, are focused on making quality physical packages, and have a dedicated fan base. On top of that, Kari and Robert are really awesome people with hearts of gold.

Besides the digital platforms the single was also released as LTD vinyl that was sold out in less than 24 hours. Are you considering repress..?

There won’t be any represses of this first single, but there’s more limited stuff in the pipeline, so keep your eyes peeled.

The music video was made by Hanna Fauske. Could you tell us about this collaboration? And do you have plans to film music videos for next releases?

I’ve known Hanna for many years now and really admire how she manages to find the weird in the mundane through her art. She made an amazing video for Barren Womb some years back, and the video she made for “Misanthropology” is just as magnificent. The abstractions of the themes of the song are just perfect, and I love the 70’s colors and patterns.

Yes, there are more videos in the works. My girlfriend had the excellent idea of creating a trilogy of videos with artists based locally, so that is the plan moving forward. There’s a lot of fantastic artists in Trondheim and particularly the Svartlamon area, which I draw a great deal of inspirations from, so it’s nice to be able to pay homage to that scene.

“Misanthropology” music video was premiered on Wednesday June 15th at bar Moskus. And it will be screened at Cinemateket before movies “Et glass til” and “The French Dispatch” during this and next week. How did it go with the premiere screening? And why do you think your music matches with movies at Cinemateket?

I think it went over really well. The reaction was great and it was fun watching the video on a big screen. My music has a somewhat cinematic feel, so it should lend itself pretty nicely to movies at Cinemateket. As for the specific movies the music video has been paired with, “Misanthropology” is a drinking song, so it should definitely work with “Et glass til”, a drinking movie. “The French Dispatch”  features Wes Anderson’s trademark limited color palette, which should fit perfectly both with Hanna’s aesthetics and my monochromatic music. I’m really stoked to have these screenings happen, big thanks to Cinemateket for making it happen.